See how much your next road trip is going to cost.

We’ve all been there. You’re planning a vacation or a weekend away and suddenly you remember – the cost of fuel! That’s where our fuel consumption calculator comes in. It takes all the guesswork out of figuring out how much your road trip is going to set you back.

All you need to do is enter your starting point (From) and destination (To).

The calculator will do the rest. We even give you an estimate of how many litres of fuel you’ll need for the journey. So stop worrying and start planning – with our help, your next road trip will be affordable and fun!

Use our diesel and petrol fuel calculator today to figure out the cost of your next road trip in Ireland!

How To Use Our Fuel Cost Calculator & Route Planner

To use the calculator, just follow these simple steps:

And that’s it. You be provided with a detailed summary of your trip and costs! 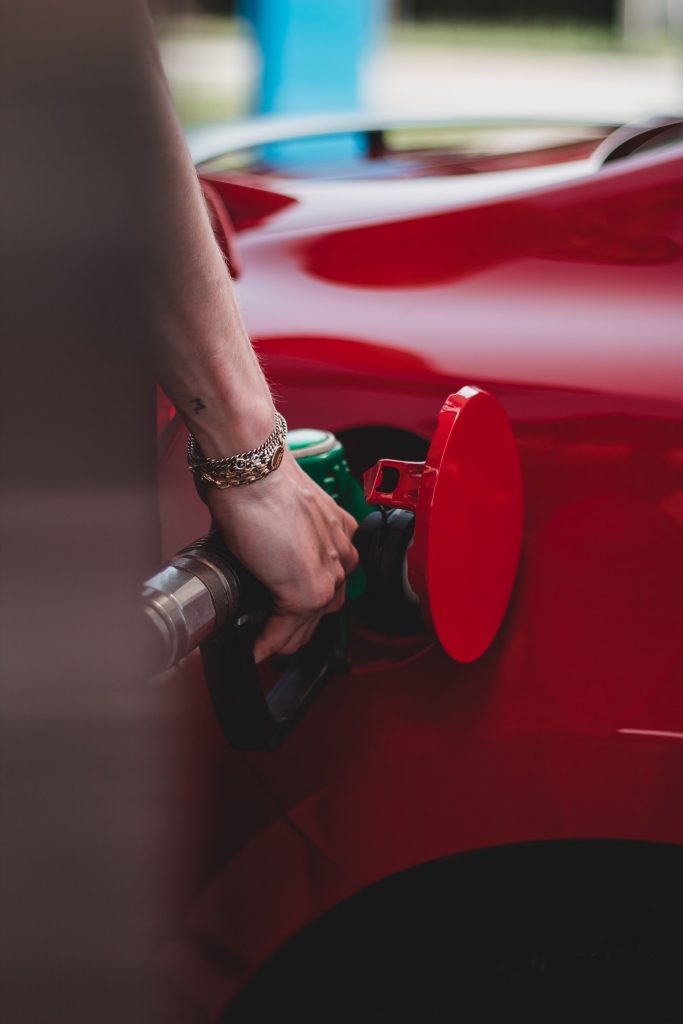 What are the historical fuel prices Ireland?

How do you calculate fuel cost?

To calculate fuel cost manually we can use the following formula;  Fuel cost = (Distance / Consumption) × Cost per gallon

Is diesel more economical than petrol?

On longer drives at higher average speeds, diesel engines are more fuel-efficient than petrol cars. You might pay less for petrol per litre, but you could end up using more of it.

If you’re doing a lot of driving in built-up areas with lots of starts and stop-and-go traffic, a petrol car will likely be cheaper to run.