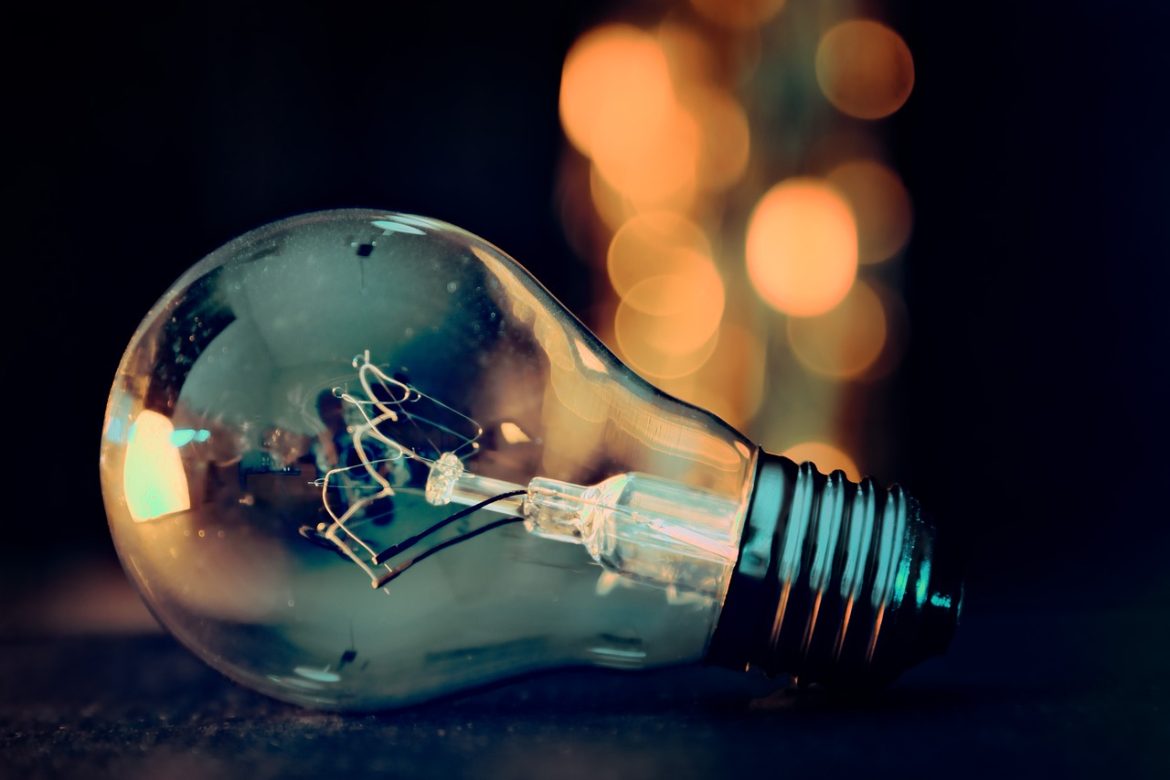 Blog Introduction: Last year, wind energy provided 34% of Ireland’s electricity needs and helped consumers avoid paying 2 billion for gas. This is according to new data from Wind Energy Ireland, which shows that the country’s wind farms generated more than 13 GWh of power equivalent to the electricity consumption of nearly 3 million Irish families.

The Sustainable Contribution of Wind Energy
Wind energy has made a major contribution to sustainability in Ireland. By providing renewable energy that does not require burning fossil fuels or other non-renewable resources, it reduces emissions and helps conserve natural resources. As a result, it improves air quality while also reducing the dependence on fossil fuels such as coal, oil, and natural gas. In addition, since wind is inexhaustible and free, it provides an inexpensive form of energy that can be used to power entire towns or cities.

Benefits for Consumers
Wind energy has also been a boon for consumers in Ireland as well. Thanks to its renewable nature, it has helped lower electricity bills for households across the country by providing an alternate source of electricity that does not rely on expensive gas imports from overseas. In addition, it provides hundreds of jobs for people in rural areas throughout the country who are employed by local wind farms or involved in constructing and maintaining turbines. This creates economic benefits for rural communities in terms of job opportunities as well as tax revenue from the sale of turbines and related equipment.

Ultimately this means that Irish citizens are receiving cheaper electricity prices while also protecting their environment at the same time win-win situation all around. All these factors combine to make wind an increasingly attractive option when considering Ireland’s future energy needs.