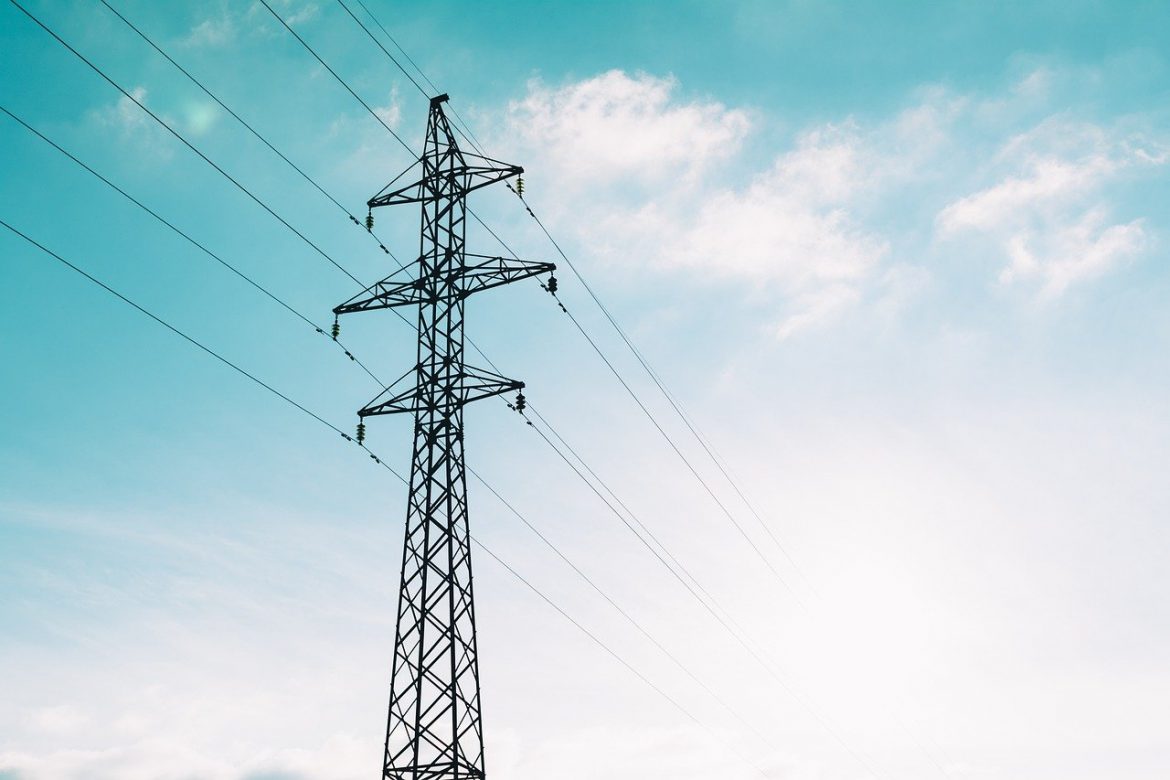 Eamon Ryan, Ireland’s Minister for the Environment, recently suggested that the dividend being paid on after-tax profits by ESB be cut from 40% to 20%. The reasoning behind this proposed cut is that it would allow ESB to reinvest its profits into energy infrastructure and renewables. However, this suggestion has come under fire from some quarters. Here’s why Ryan’s proposed cut to the ESB dividend could be a problem.

There are a number of potential problems that could arise if Minister Eamon Ryan’s suggestion to cut the dividend being paid on after-tax profits by ESB from 40% to 20% is implemented. These problems include reputational issues, insufficient funding, and political backlash. Only time will tell if Minister Ryan’s suggestion comes to fruition and what effect it will have on ESB, Ireland’s economy, and Irish politics if it does.