The Impact of New Licencing Laws on Rural Pubs 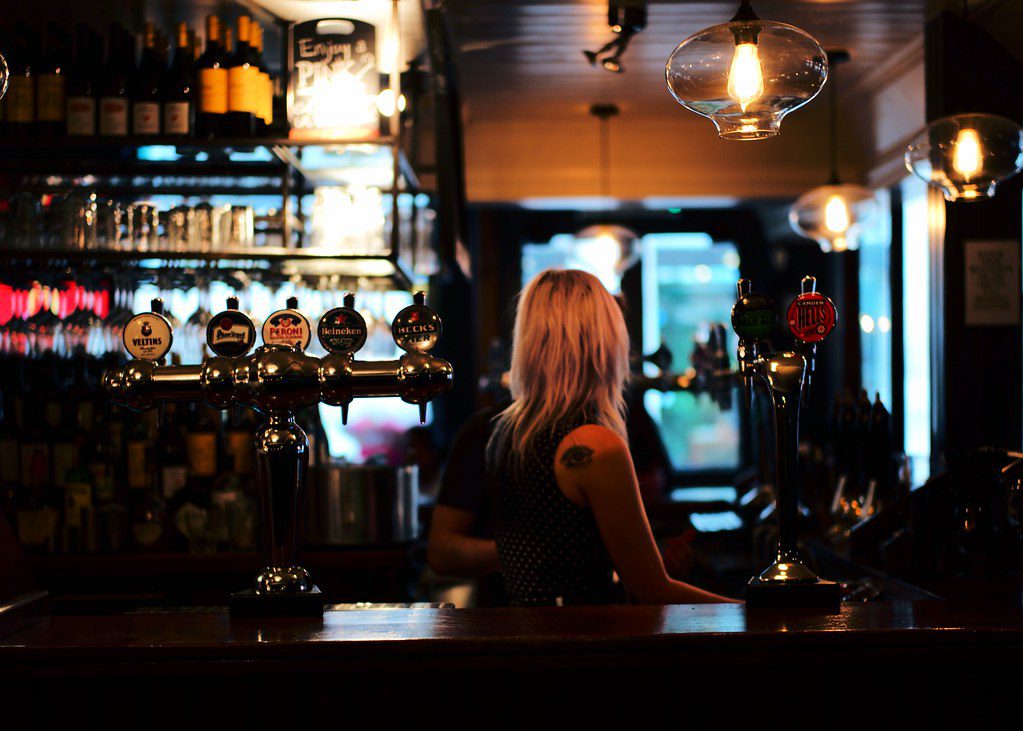 In Ireland, the liberalisation of pub licencing laws has sparked much debate. Proponents argue that more licensed premises will increase business opportunities in rural areas, while opponents fear that new legislation could actually have an opposite effect and drive current bar owners out of business. Today, TDs and Senators will meet to discuss this issue further.

What is the Sale of Alcohol Bill?
The Sale of Alcohol Bill aims to modernise the current licencing system by allowing for longer opening hours for pubs, convenience stores, and supermarkets who wish to sell alcohol. This would also allow for more flexibility in terms of when alcohol can be served or sold in licensed premises. These changes are being proposed as a means to boost economic activity in rural areas by encouraging people to spend money at local establishments.

Publicans’ Arguments Against the Bill
However, publicans argue that these new laws will actually hasten rural pub closures rather than prevent them. They argue that larger supermarket chains and convenience stores with greater purchasing power and reduced costs can easily undercut small businesses in rural areas who cannot compete with their low prices. This would put many family-owned pubs out of business and leave only the larger chains standing. Furthermore, there is concern that longer opening hours could lead to an increase in binge drinking and alcohol-related health problems.

Why Longer Opening Hours Might Not Help Rural Areas
In addition, there is no guarantee that longer opening hours would have a positive impact on rural economies as proposed. While it may result in more people spending money at local establishments if they no longer have to worry about closing times, it could also mean people simply staying up later rather than going out at all – which would not be beneficial for local businesses or communities as a whole. Furthermore, it would require extra staffing costs for pubs since they would need additional staff on-site during extended hours – something which might not be viable for some smaller businesses with limited resources.

Today’s Oireachtas hearing is an important step towards understanding how best to proceed with the Sale of Alcohol Bill given the concerns raised by publicans over its potential impact on rural pub closures in Ireland. It remains to be seen whether increased licencing flexibility will help or hinder already struggling small businesses in rural areas – but it is certainly an issue worth considering before any decisions are made about changing existing licencing laws. Whatever happens today at the Oireachtas hearing will certainly have significant consequences for pubs across Ireland – particularly those located outside cities where competition from large supermarkets may prove too much even with extended opening hours available if the bill passes into law.