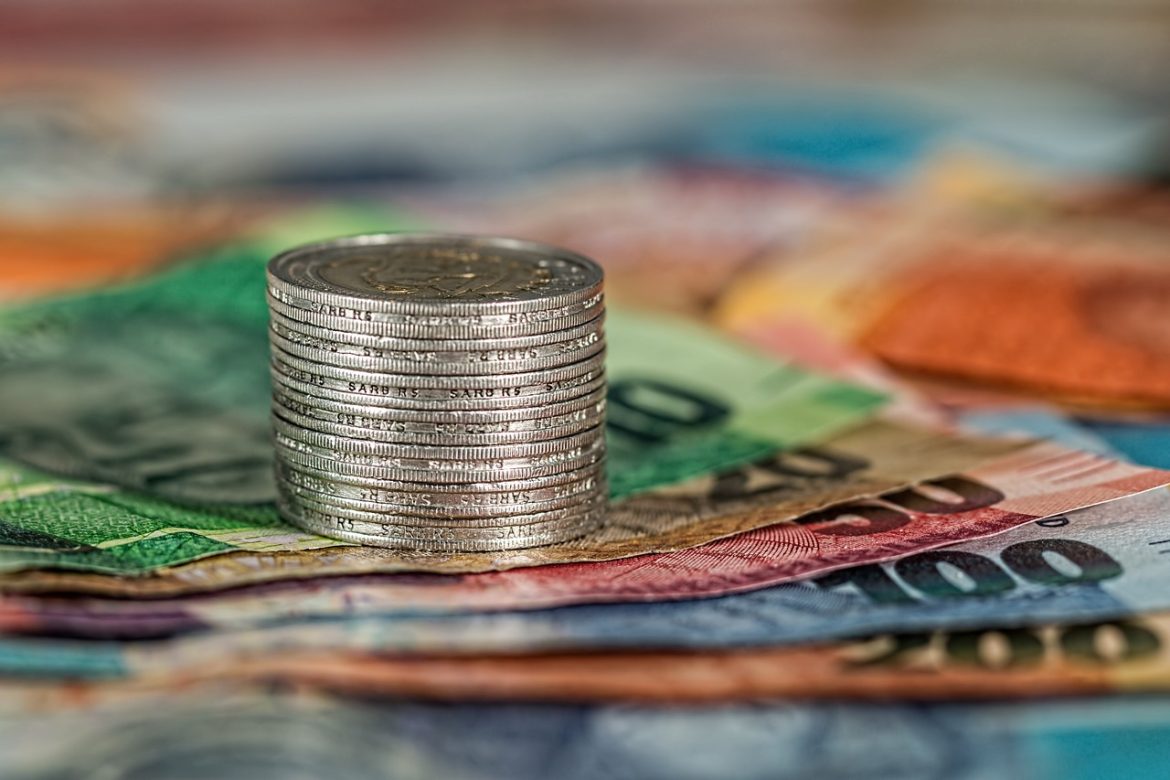 The European Central Bank (ECB) has announced that it will be raising interest rates by 0.5% in both February and March, with further increases likely to follow in the months after. ECB governing council member Klaas Knot made the announcement in an interview, signalling a shift away from the bank’s historic low-interest rate stance. It is clear that this move will have a significant impact on the European economy, so let’s take a look at what this could mean for businesses and consumers across Europe.

The Impact of Higher Interest Rates
For businesses, higher interest rates could lead to increased borrowing costs which would ultimately slow down economic growth. As companies are forced to pay more for loans and other forms of credit, they may start to put off investments or postpone expansion plans leading to an overall decline in economic activity. This could also lead to an increase in unemployment as businesses become less inclined to hire new staff members due to increased costs of production.

On the other hand, higher interest rates could benefit certain sectors such as the banking sector and financial services industry as they are able to make more money from lending out capital at higher rates. Increased interest rates can also encourage people to save more rather than spend their money since they would be rewarded with better returns on their savings accounts or investments. This could lead to a higher level of consumer confidence and greater stability within the economy over time.

It is also important to note that while this move may have an immediate impact on some sectors, there are likely to be long-term consequences as well. Higher interest rates can have a ripple effect throughout the economy; when companies have less access to capital it can affect their ability to purchase goods or expand into new markets leading to slower economic growth overall. This can create a vicious cycle where businesses are unable or unwilling to invest which then leads them back into needing even more capital from banks who now charge even higher interest rates for their services creating an ever-spiraling circle of stagnation and lack of investment opportunities for consumers and businesses alike.

The decision by the ECB to raise interest rates is sure to have far-reaching implications for both businesses and consumers across Europe in the short term as well as potentially ushering in long-term changes that could shape how economies function going forward. While it remains unclear just how much of an impact this will have on different sectors, one thing is certain – the effects of this move will be felt far and wide.