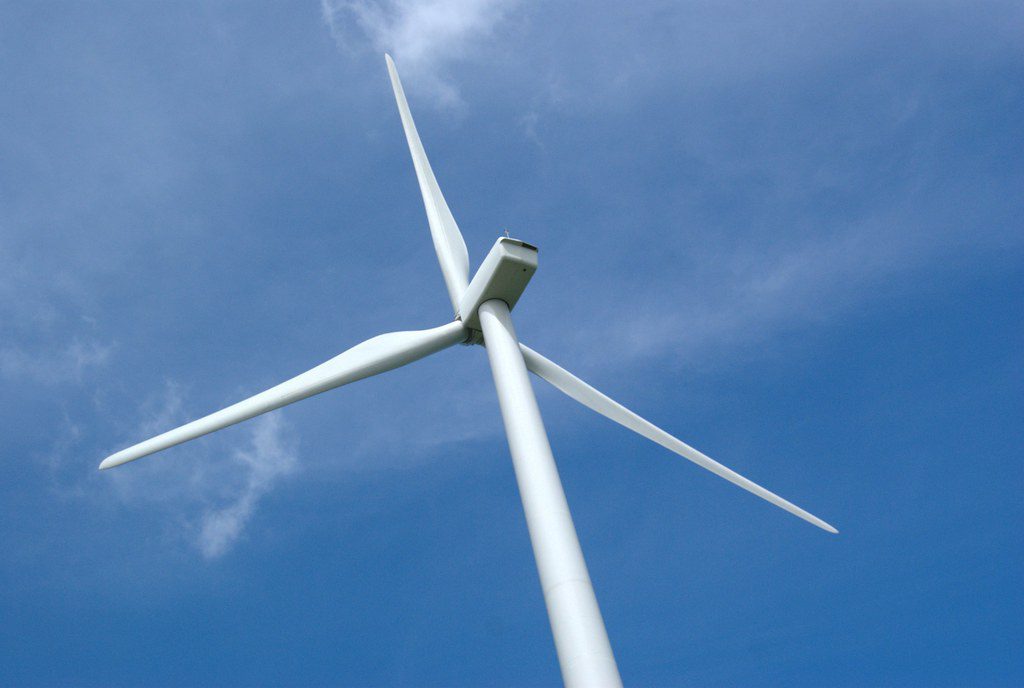 Cork-based sustainable energy developer, Simply Blue have recently entered into an agreement with Italian company, Plenitude to jointly develop two new floating offshore wind energy projects in Italy. Together, the two projects will have a total capacity of 1.3GW and be able to supply 3.8TWh of power annually. Let’s take a look at what this partnership has planned for the future of renewable energy.

The Benefits of This Partnership
This joint venture between Simply Blue and Plenitude offers many benefits, not least of which is the potential for significant job creation in both Ireland and Italy. The Messapia project alone is projected to create around 500 permanent jobs during its construction phase and another 100 jobs during its operation phase. On top of that, these projects will bring clean renewable energy to thousands of households in Italy while helping the country meet its renewable energy goals set out by the European Union’s Green Deal initiative.

Technological Innovation
These projects also represent a major technological breakthrough in the field of renewable energy generation as they mark the first time that floating offshore wind turbines have been used on such a large scale. While some smaller scale pilot projects have been tested around the world, this will be the first full-scale project using this technology. This could potentially revolutionise how wind power is generated as it opens up new areas for turbines to be built that were previously inaccessible due to their location far out at sea or near busy shipping lanes.

The Impact on Renewable Energy Generation
The completion of these two projects could significantly increase Europe’s ability to generate clean renewable energy from offshore wind sources. Furthermore, these two projects could pave the way for similar developments in other parts of Europe and beyond where traditional seabed-mounted turbines may not be feasible due to environmental factors such as shallow waters or rocky seabeds. This would allow more countries around the world access to clean renewable power sources that are independent from fossil fuels or nuclear sources.