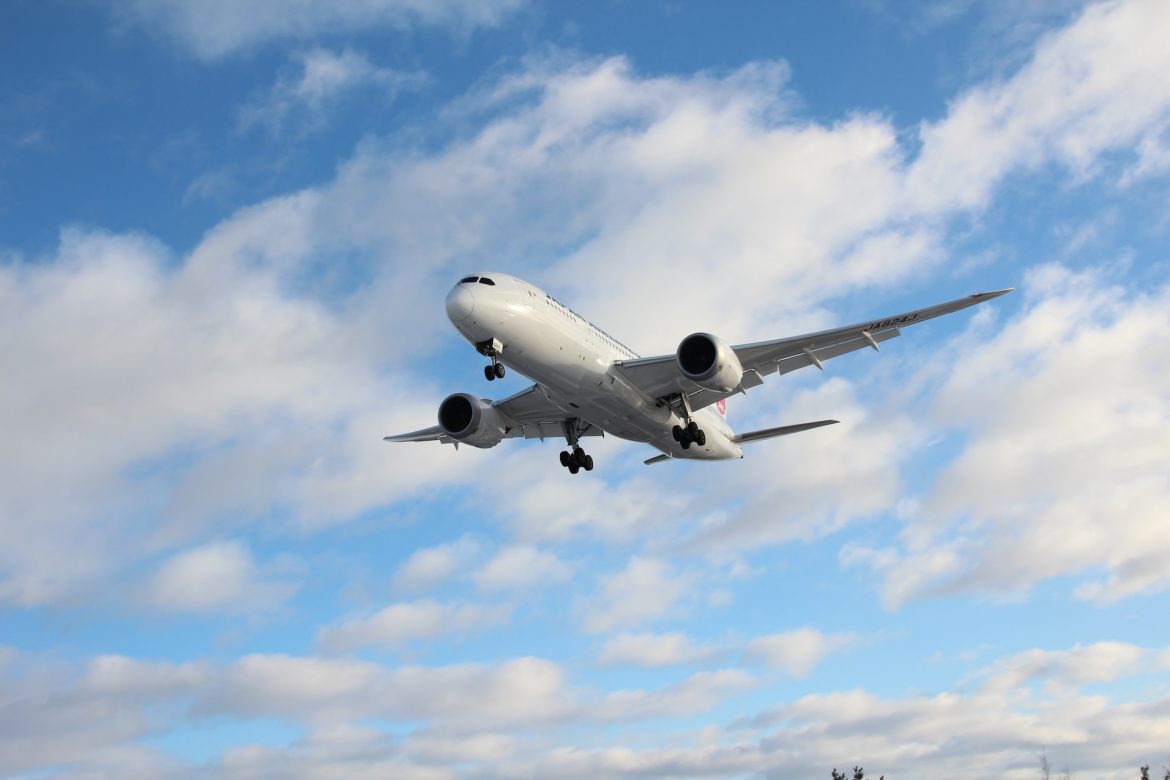 In a report, budget airline Ryanair has lodged an objection to plans by Dublin airport operator, DAA, to construct a €200 million tunnel under the runway at the airport. The DAA lodged the plans last month, with a report stating that the underpass would provide quick and safe access from one side of the airport to the other. However, Ryanair is concerned that the tunnel will cause disruptions to flight operations and lead to increased noise and pollution for local residents.

The DAA’s plans involve constructing a 700-metre-long tunnel that would extend to 1.1km in length from “top of ramp to top of ramp”. The tunnel would have two lanes and would take three years to construct. In its objection, Ryanair states that the proposed location of the tunnel is too close to the 10/28 runway – which is used for takeoff and landing – and could cause disruptions to flight operations. The airline also argues that the tunnel would lead to increased noise and pollution for local residents.

It remains to be seen whether or not Ryanair’s objection will be successful in scuttling the DAA’s plans. However, given the airline’s track record of objecting to similar developments at Dublin Airport, it seems likely that this latest objection will prove equally unsuccessful. In any case, it is clear that Ryanair is not happy about the possibility of a new runway tunnel being built at Dublin Airport.