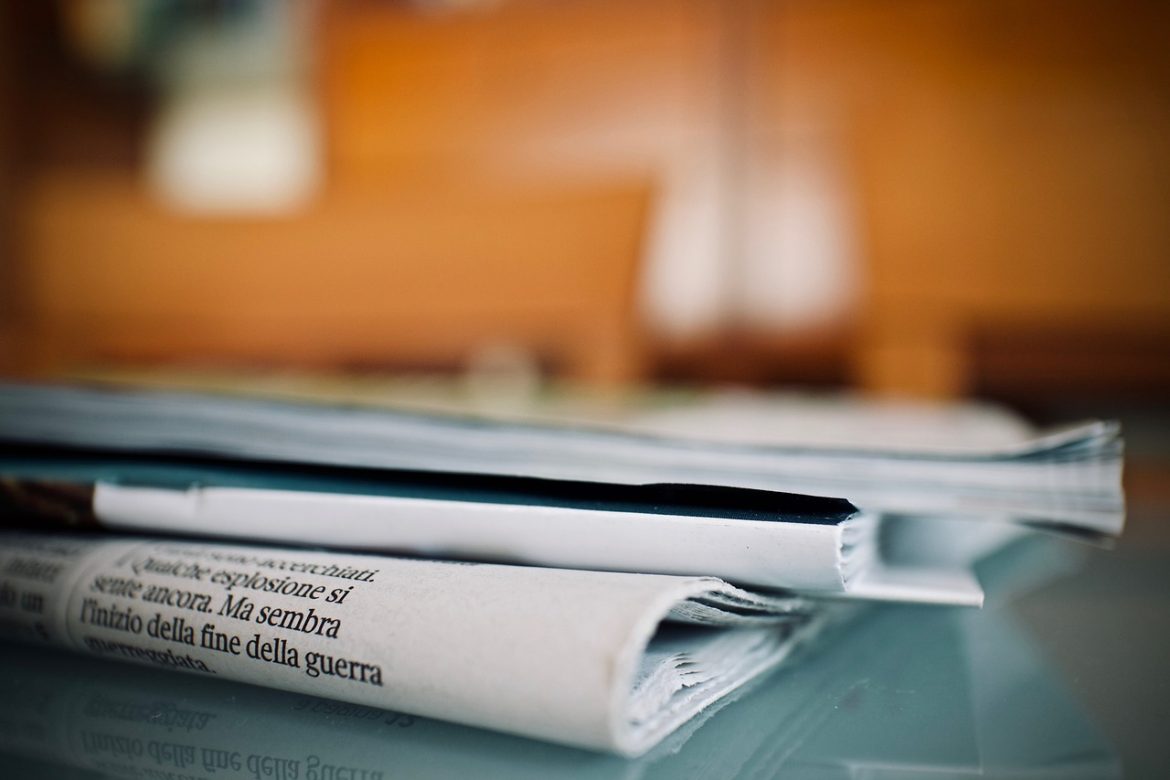 Last week, minister for public expenditure Paschal Donohoe revealed that businessman Michael Stone had paid six men to put up posters ahead of the 2016 general election. However, an analysis of the register by Paul Hosford has found that Mr Stone’s business was never registered with Sipo (the Standards in Public Office Commission) as a corporate donor. In light of this news, several questions have arisen about the implications of this information.

What are the Rules Around Corporate Donations?
Under election rules, any business which makes a donation of over 200 must be registered with Sipo. This means that if a company is donating over this amount, their name and details must be on record and publicly available. As it turns out, Mr Stones business was not registered as a corporate donor meaning it was not compliant with election rules.

What are the Possible Consequences?
It is not yet known what consequences Mr Stone might face due to his failure to comply with election rules. It is possible he could face criminal charges or financial penalties for violation of these rules but nothing has been confirmed yet. It is possible that an investigation will take place into whether or not Mr Stone knowingly violated these regulations and if there were any other donations made by his company which should have been registered with Sipo but were not.

Who Else Could Be Implicated?
The controversy surrounding Mr Donohoe’s revelation raises further questions about how widespread non-compliance with Sipo regulations may be and who else could potentially be involved in similar practices. It is important to note that Mr Donohoe himself denied any wrongdoing in regards to this incident and said he was satisfied there had been no breach of electoral law but these latest developments certainly raise questions about the integrity of Irelands electoral system.

As more details emerge about the circumstances surrounding Michael Stone’s unregistered donation to Paschal Donohoe’s campaign, more questions arise about the potential implications for both parties and potential wider implications for Irish politics as a whole. The story continues to unfold as people wait for answers from both individuals involved and from investigations by relevant authorities into what happened exactly and what might happen next. In any case, it will be interesting to see how this controversy plays out in the near future.