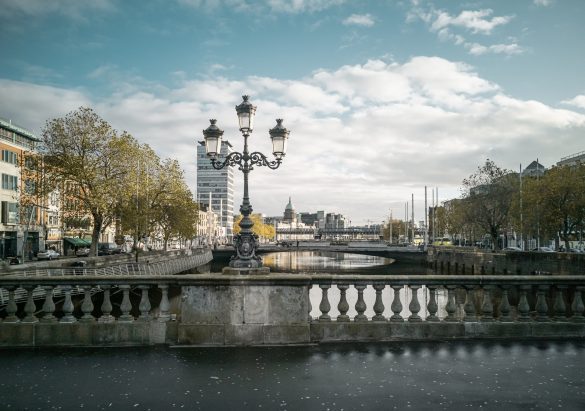 The owners of a premises housing a large Dealz discount store in west Dublin have won a High Court challenge to moves under the planning laws which threatened its closure according to a report. The store in question is located in Fonthill Retail Park, Clondalkin, near the Liffey Valley Shopping Centre. This news has raised many questions among the public regarding the future of the store and its employees.
What does this mean for the store?
The store in question is operated by British retail chain Poundland, which leases the premises from the park owners PKB Partnership. Mr Justice Cian Ferriter ruled that An Bord Pleanála must reconsider its refusal to declare that the use of the premises as a Dealz store is exempted development – meaning it does not require planning permission. This gives hope to the store owners that they may be able to keep the store open and running without having to face any legal issues.

What does this mean for the employees?
Although no decisions have been made yet regarding the future of the store, this news offers some relief to the employees who were worried about losing their jobs. It is still unclear what will happen to the store in the long run, but for now, it appears that it will remain open and operating as usual.

This recent court ruling offers a glimmer of hope for the future of the Dealz store near Liffey Valley. Although no definitive decisions have been made yet, it appears that there is a possibility that the store may be able to stay open and continue operating as normal.

An Overview of the Services Sector Slowed In September