How Britain is Dealing with its Energy Crunch 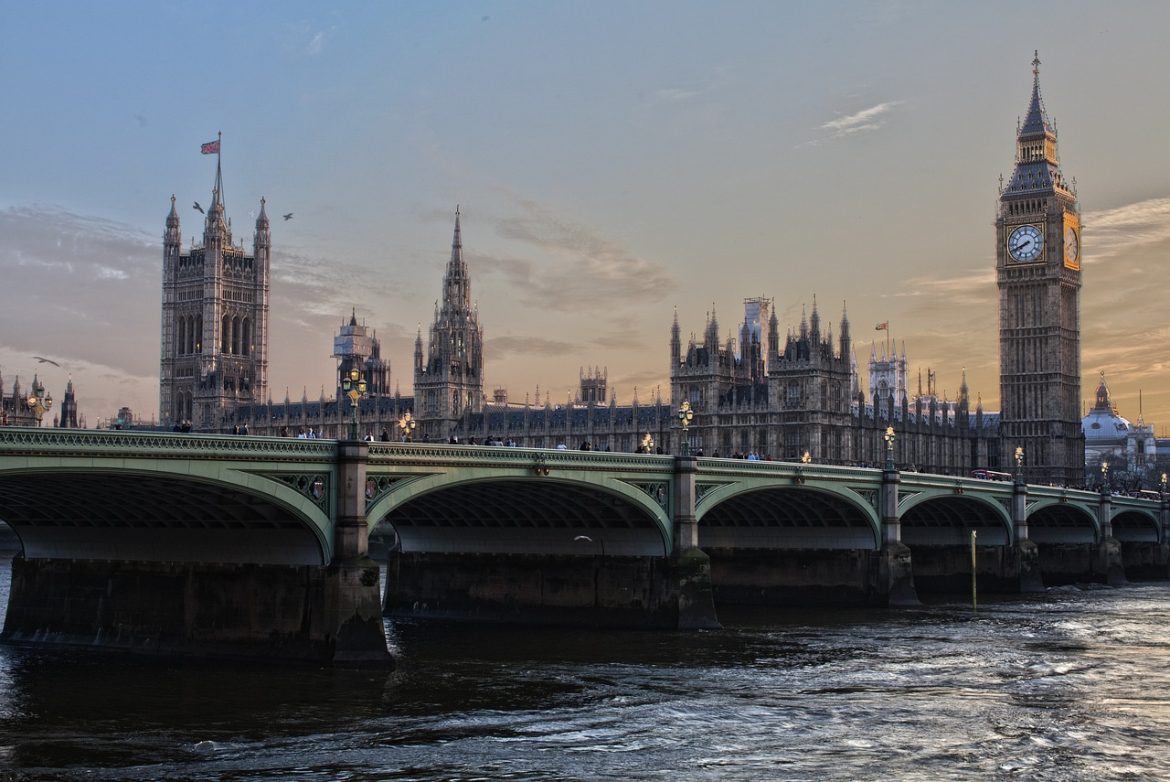 Britain’s power grid operator has asked three reserve coal units to be ready to supply power and consumers to curb demand through Tuesday. This is the second consecutive day that measures have been taken in order to plug the gap left by a dearth of wind generation. As Britain struggles to alleviate its energy crunch, let’s take a closer look at why this is happening and what can be done about it.

What Caused the Energy Crunch?
Britain’s energy crunch was caused by freezing temperatures combined with a shortage of wind, which led to an increase in demand for electricity. This prompted National Grid’s Electricity System Operator (ESO) to ask British households to reduce their power usage as part of its Demand Side Balancing Reserve (DSBR) program. The DSBR program is a tool used by the ESO when supply falls short of demand. It asks customers throughout Britain to voluntarily reduce their energy consumption over an extended period of time in order to help balance the system and keep it running smoothly.

How Can We Prevent These Crises?
In order to prevent future energy crises, we need to focus on improving our renewable energy sources as well as increasing our overall energy efficiency. Renewable sources such as solar, wind and hydroelectric are becoming increasingly viable options for supplying power. At the same time, better insulation and more efficient appliances can help lower consumption levels and reduce peak loads during periods of high demand. Additionally, better storage technologies can help store excess renewable energy for use later on when needed.

Britain’s recent energy crisis demonstrates just how fragile our current system of electricity generation really is. For us to avoid similar problems in the future, we must invest more heavily in renewable sources such as solar, wind and hydroelectricity while also making sure our homes and businesses are adequately insulated and equipped with efficient appliances. Doing so will ensure that our electricity grids remain stable even during times of high demand or low availability from renewable sources like wind turbines. With these measures in place, we can successfully transition away from fossil fuels towards cleaner energy sources to maximise reliability while minimizing costs for both businesses and consumers alike.