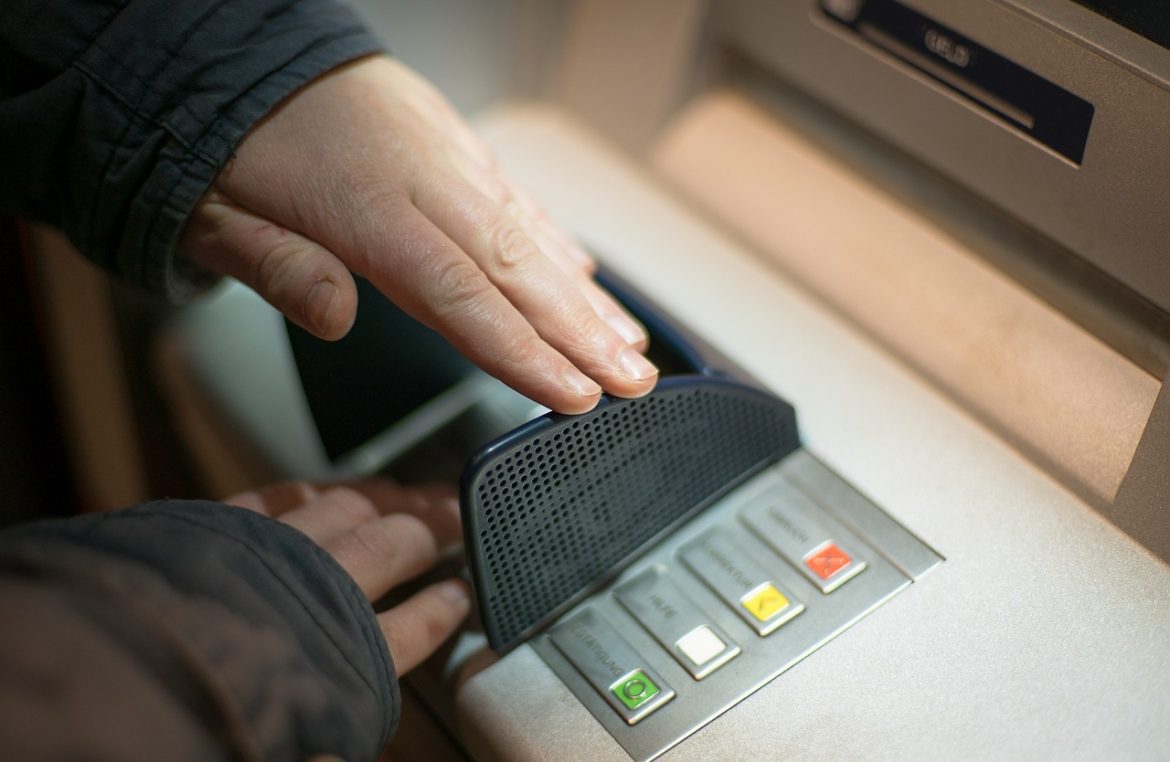 Ulster Bank is set to close all its remaining 63 branches in the Republic by April. However, time is running out for the Central Bank to intervene and delay the closure of accounts and branches, according to a warning from the Financial Services Union (FSU). The union has called out for the regulator to push out this deadline, stating that a significant number of customers will find it difficult to transfer direct debits and other transactions in such a short period of time.

The Ulster Bank decided to transfer 25 branches to Permanent TSB earlier this month. But by April 21st, all 63 branches will cease operations. And services at An Post counters will also stop at the end of March.  This news has caused alarm among many customers who rely on these bank services for daily transactions and payments.  To give them more time, FSU has requested that Central Bank should delay Ulster’s closure date as soon as possible.  They insist that customers need more than just two months to prepare for such a huge change in banking services.  Moreover, they argue that it would be better for all parties involved if customers are given enough time and resources to make informed decisions about their banking needs.

The FSU also pointed out that delaying the closure date would not only help customers but also employees who may otherwise lose their jobs due to an abrupt shutdown of operations. Many employees have already left due to job displacement since the announcement early this month, and further delays would give them more time to look for other job opportunities or receive financial compensation from their employer.    The union has requested immediate action from Central Bank before it’s too late.

Too much of Cork commercial property left vacant