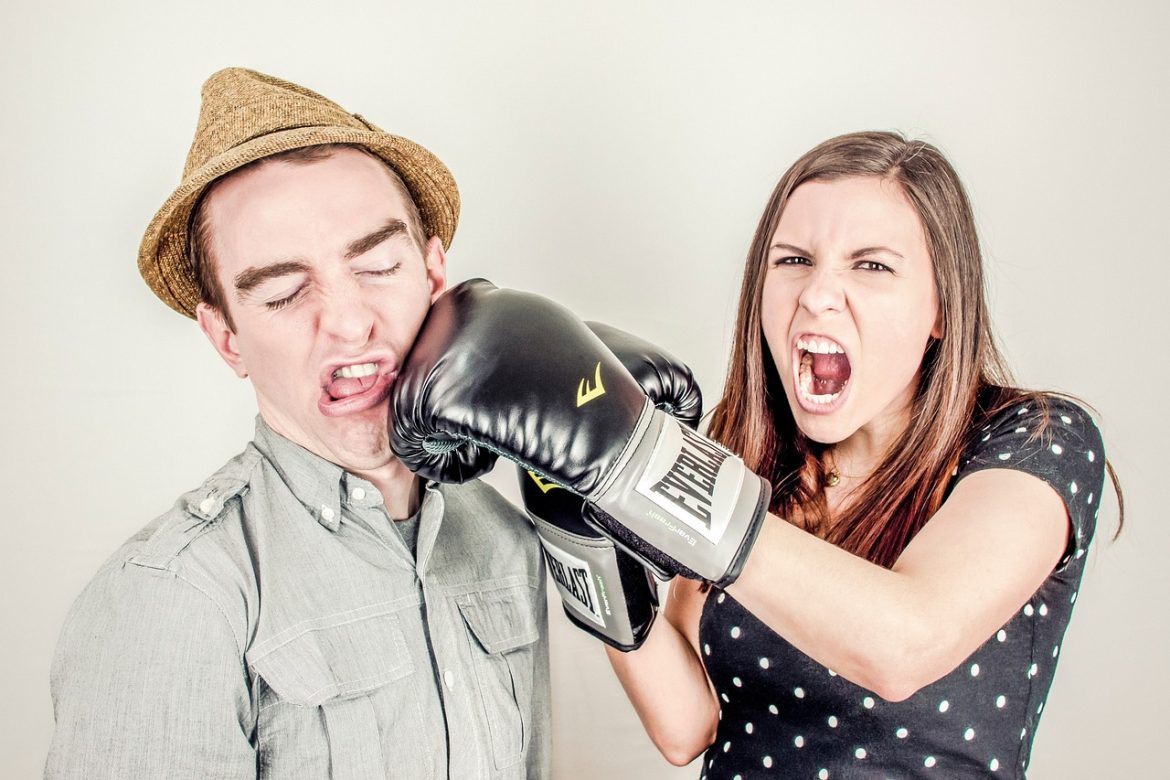 The Onside analysis of the Irish sponsorship market has revealed that female sports stars hold the top three most marketable positions. Ireland football team captain Katie McCabe tops the list, followed by boxer Katie Taylor and Olympian Kellie Harrington. It is estimated that spending by Irish companies on sponsorship will surpass €200m this year for the first time since 2008.

The Top Three Most Marketable Personalities in Ireland
Katie McCabe is one of several female stars to lead Ireland’s sponsorship market. The professional footballer plays for Arsenal and captains the Republic of Ireland women’s national football team. Following McCabe is professional boxer Katie Taylor who won a gold medal at the 2012 Olympics and successfully defended her world title back in 2018. Rounding out the top three is Kellie Harrington, a two-time world champion boxer who competed at the 2016 Olympic Games in Rio de Janeiro.

The Rise of Female Sports Stars
Female sports stars have been increasingly dominating Irish sport in recent years with many rising to become household names. In addition to those already mentioned, athletes such as Eimear Considine (rugby union), Deirdre O’Reilly (boxing) and Ciara Mageean (athletics) are just a few examples of strong female figures that have made an impact in their respective fields. As well as inspiring young girls around the country, these athletes have also proven themselves to be valuable investments for sponsorships due to their widespread popularity amongst fans both old and young alike.

Conclusion
It is clear from Onside’s analysis that female sports stars continue to dominate Ireland’s sponsorship market. With 68% of industry professionals citing a female star as their most marketable personality, it is evident that these athletes are proving themselves to be successful investments for sponsorships thanks to their impressive talent and inspirational stories. Not only are these athletes making waves in their respective fields, but they are also providing an invaluable role model for young girls all around Ireland who dream of achieving greatness within sport one day too.