Could the World Avoid a Recession in 2023? 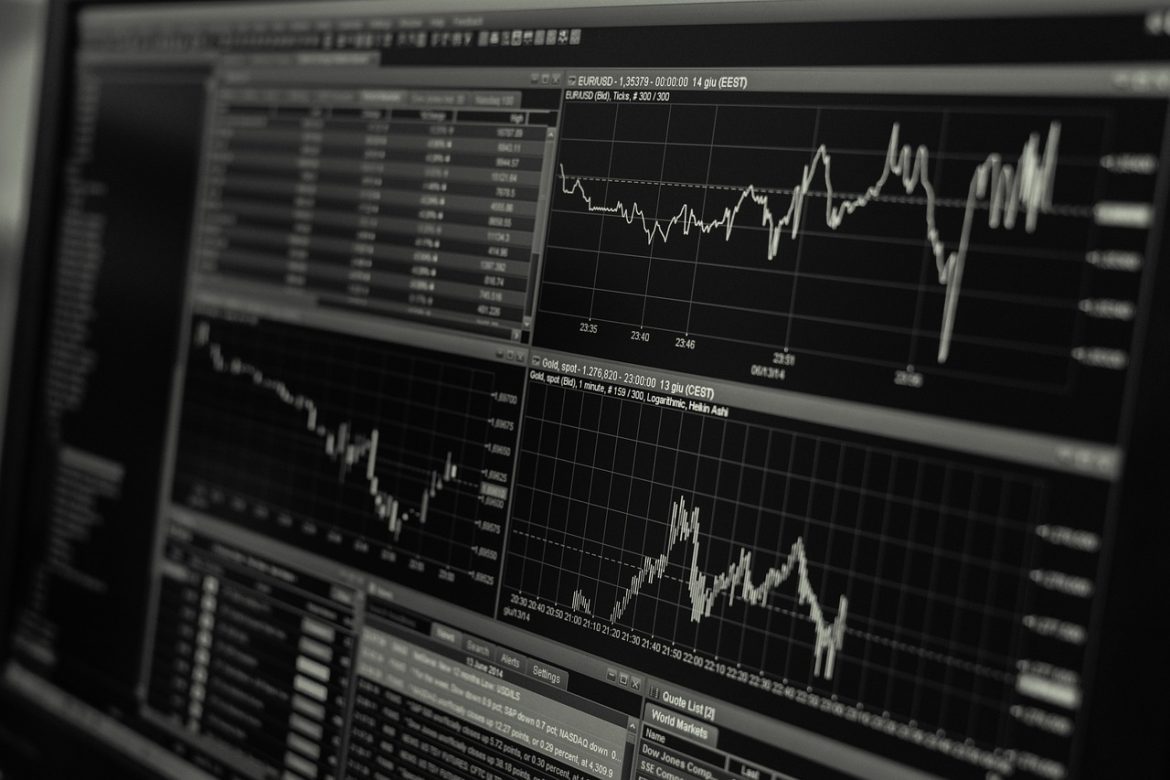 The global economy is on the brink of recession, with the World Bank, IMF and OECD all issuing downbeat reports for 2023. But could the world economy still avoid a recession this year? Oliver Mangan, Chief Economist at AIB Global Markets, looks at what might prevent us from entering a period of economic downturn.

Mangan believes that while a recession is possible in 2023, it is not inevitable. He cites three factors which could help to keep the global economy afloat: central bank policies, fiscal policy and markets.

Central Banks – Central banks around the world have been very active in recent years in attempting to support their respective economies by cutting interest rates and increasing liquidity. This has been done through quantitative easing (QE) programmes as well as other measures such as providing cheap loans to businesses and households. These measures have kept borrowing costs low and prevented market volatility from leading to an economic downturn. In addition, central banks may continue to provide more stimulus if necessary in order to avoid a recession.

Fiscal Policy – Governments can also play an important role in helping to prevent a recession by implementing fiscal policies such as tax cuts or government spending increases. These measures can help boost consumer spending and investment which can lead to increased economic activity and higher growth rates.

Markets – Financial markets can also be instrumental in preventing a recession by providing stability during periods of uncertainty or market volatility. For example, when markets are buoyant it can encourage businesses to invest more which leads to increased economic activity and job creation – both of which are important for avoiding an economic downturn. In addition, markets tend to react positively when governments announce supportive fiscal policies which helps provide some cushioning against any potential economic shocks that may occur over the course of the year.

Despite these three positive factors, there are still risks that could push us into a full-blown recession this year including further trade tensions between major economies or geopolitical risks such as military conflicts or terrorist attacks. Nevertheless, with central banks continuing to provide stimulus measures and governments introducing supportive fiscal policies, there is still hope that we can avoid an economic downturn this year. Oliver Mangans analysis provides some insight into how we might be able to prevent a global recession from occurring this year – but only time will tell whether his predictions are correct or not!